Representatives of The School Council are voted in every two years, with students being nominated from each class in Key Stage 3 and above. Each representative then acts as a voice for their class. A new Head Girl and Head Boy are voted in each year from students in year 14.

The School Council are delighted with the results of the recent evaluation. To see a copy of the report produced after we had spoken to the Inspectors and showed them what we do, click here.

As a Council we organise fund raising events throughout School, we look at problems that classes may have and at how they can be solved. We also work on whole School issues such as designing a new School playground, School meals and also an enterprise which takes place in the summer term.
Meetings are held with Mrs Harper and Mrs Ball on a regular basis to feed back on any issues that have arisen. They are always ready to listen to us and help us in any was they can to achieve our goals.

Some of the work we have done:

The School Council have worked on a big project with Tesco. They suggested to them that it would be a good idea if Tesco used pictures and symbols on their signs in the store to help those people who had difficulty seeing or reading words. They also thought that some of Tesco’s staff could be trained in using additional methods of communication. The Manager from the Haverfordwest store came in to meet the School Council and was very impressed with their presentation.

The School Council has also produced a safeguarding leaflet, which can be downloaded here.

Check out our pictures of Voting Day…. 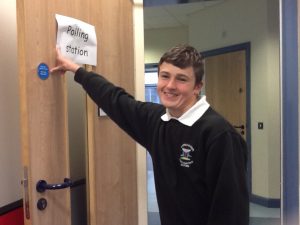 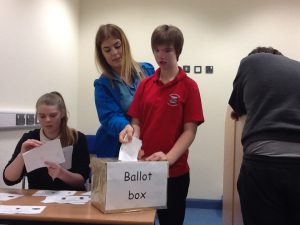 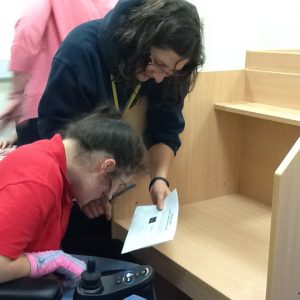 We won the ‘Team Spirit’ Award…. 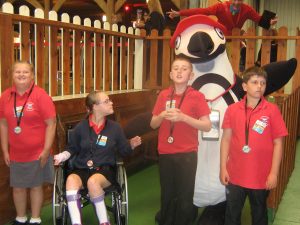 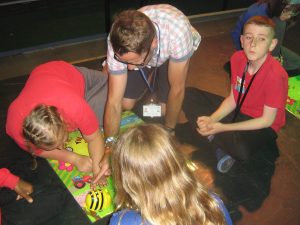 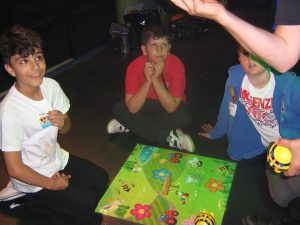 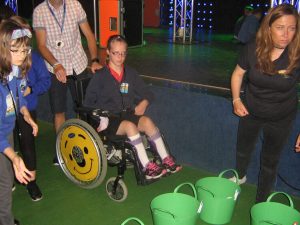 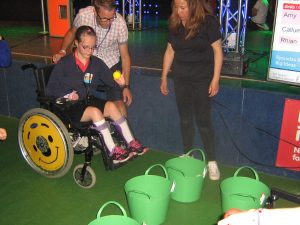 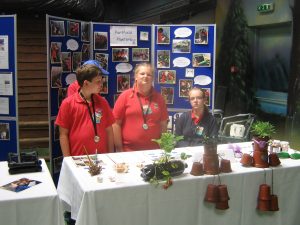 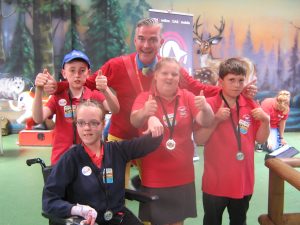 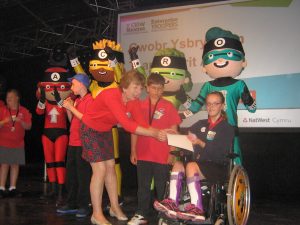 Keep checking back here for updates….